Coves Noves and its surroundings

Minorca is the most north-east located island of the Balearic archipelago. It is second largest in area and the third largest in population. Its capital in Mahón, on the east coast, and together with Ciutadella on the west, they are the most populated towns on the island.

It was declared Biosphere Reserve by the Unesco on the 8th of october of 1993. Minorca has a total population of 94.559 inhabitants in 2018, thus being the third most populated Balearic island after Mallorca and Ibiza. In summer this number may raise up to 200.000 inhabitants thanks to tourism.

The Minorcan gastronomy is framed within the well-known Mediterranean diet; very healthy and delicious tasting. Within the wide range of local gastronomy, one may find several natural and manufactured products that stand out for their high quality and international recognition.

One of the most famous examples is cheese with certificate of origin of Mahón, the cold cuts, mayonnaise and honey. Minorca has also exquisite meat, seafood and fish. The most emblematic dish of today’s kitchen is the lobster “caldereta” a stew made with the Minorca’s delicious lobsters, known for being amongst the most valued in the world. 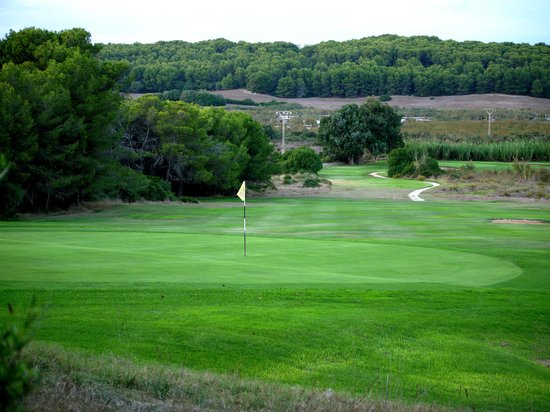 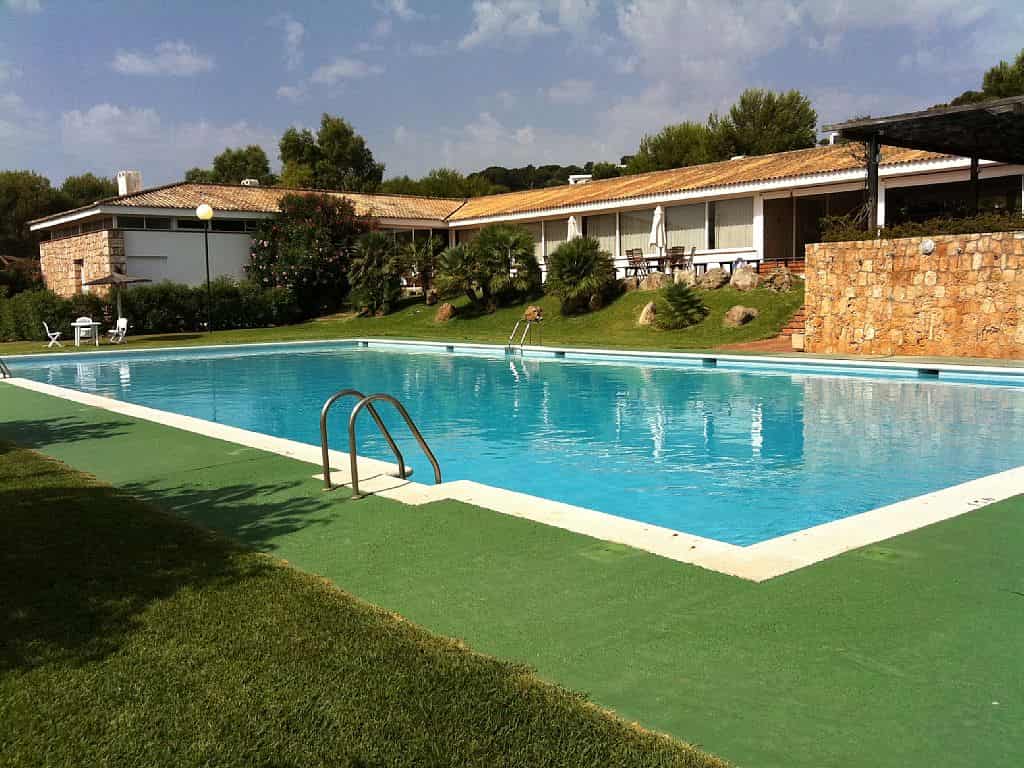 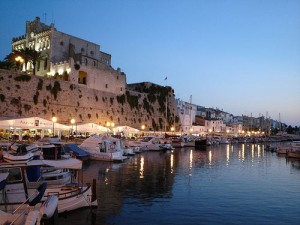 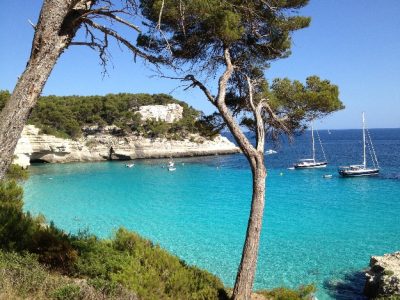 What to see in Minorca

Minorca is declared natural Biosphere Reserve by the UNESCO. In a few words, a paradise on earth. Its ecosystem immensely rich in fauna and flora gives the island a very unique character making it stand out amongst the rest of Balearic islands. Both for couples and for families, Minorca is the ideal setting for spending long periods. In each season you will discover a completely different Minorca island where to enjoy both of its quietness free of crowds and traffic jams, but also the hustle and bustle of its harbours during the summer season.

Some of the most typical activities to do in Minorca is the so-called route of “Camí de Cavalls” which encircles the whole island and is perfect for hiking. One may also enjoy of exciting excursions on the sea by boat or kayak observing the breathtaking rocky coastline of the island. There is also plenty to do with the youngest of the family such as visiting the tallest hill Monte Toro, the amazing Coves des Colom, the Santa Agueda Castle, the zoo “Lloc de Menorca” or the lighthouse Favaritx.

Minorca also has a very wide cultural offer. The old English colony left its trace on the island. The capital Mahón, for example, is characteristic for its British architecture heritage.

The British influence is also visible in its local celebrations and music and art fairs. The equestrian culture has a strong presence in the local festivities with its famous “jaleo” (equestrian spectacle) and “pomada”, a refreshing gin-based drink served ice-cold and with lemon. Horse races known as “trotones” are also very popular amongst children.

For music and event lovers, there is also plenty of venues such as the beautiful caves of Coves d’en Xoroi, the best place to enjoy Minorca’s sunset and nightlife with a wide variety of concerts and music offer to fit everyone.

Our residential area, Coves Noves, belongs to the Es Mercadal council, located in the north east of the island.

In this beautiful coast you will find wild nature, steep landscapes, sailor bays, virgin sand beaches and coves. Some of these coves may only be reached by boat and therefore there is much less people than on the south coast beaches of Minorca with a more quiet atmosphere.

Some of the most well-known beaches of Minorca can be found close by Coves Noves, such as:

Moreover, many caves with crystalline waters which can only be reached by boat:

Restaurants in Minorca: fusion of traditional farmer goods and seafood

Minorca’s gastronomy is noticeable for its use of traditional food and preparation of dishes with seasonal products. It is a land rich in vegetables and this has shaped greatly their recipes.

Coves Noves residential area is located close by the town of Fornells, a coast harbour with great gastronomic offer. In this harbour there are many restaurants of typical Mediterranean kitchen with lobster as its great protagonist. Caldereta is its most famous seafood and lobster soup which has put Minorca on the international gastronomic map.

Some of the most exquisite restaurants serving these dishes are: 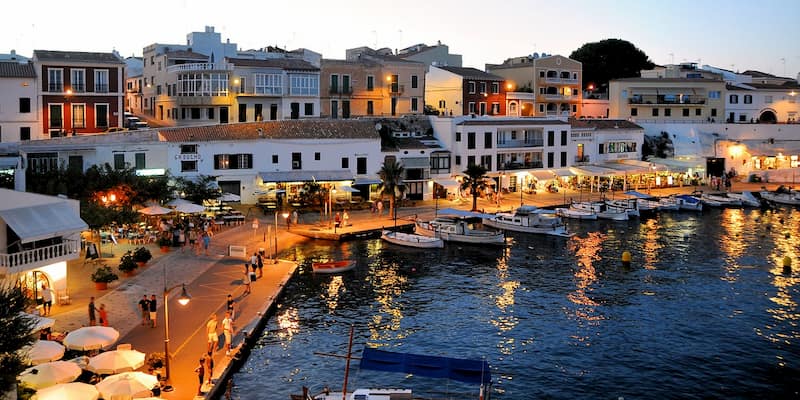